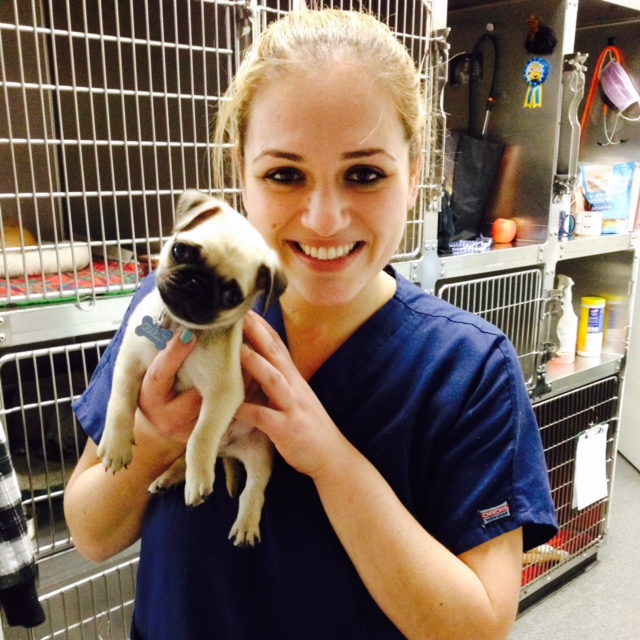 Alisa was born in Kiev, Ukraine. She spent the first two years of her life traveling before her family settled in the US. She currently lives in Campbell with her Cattle dog mix, Ginger, a Great Dane named Bernie, and a cat named Buster.

In 2010 she became a veterinary assistant and in 2016 she became a registered veterinary technician. Her hobbies include volleyball, listening to country music, watching the San Jose Sharks, Warriors, Giants and the 49ers.