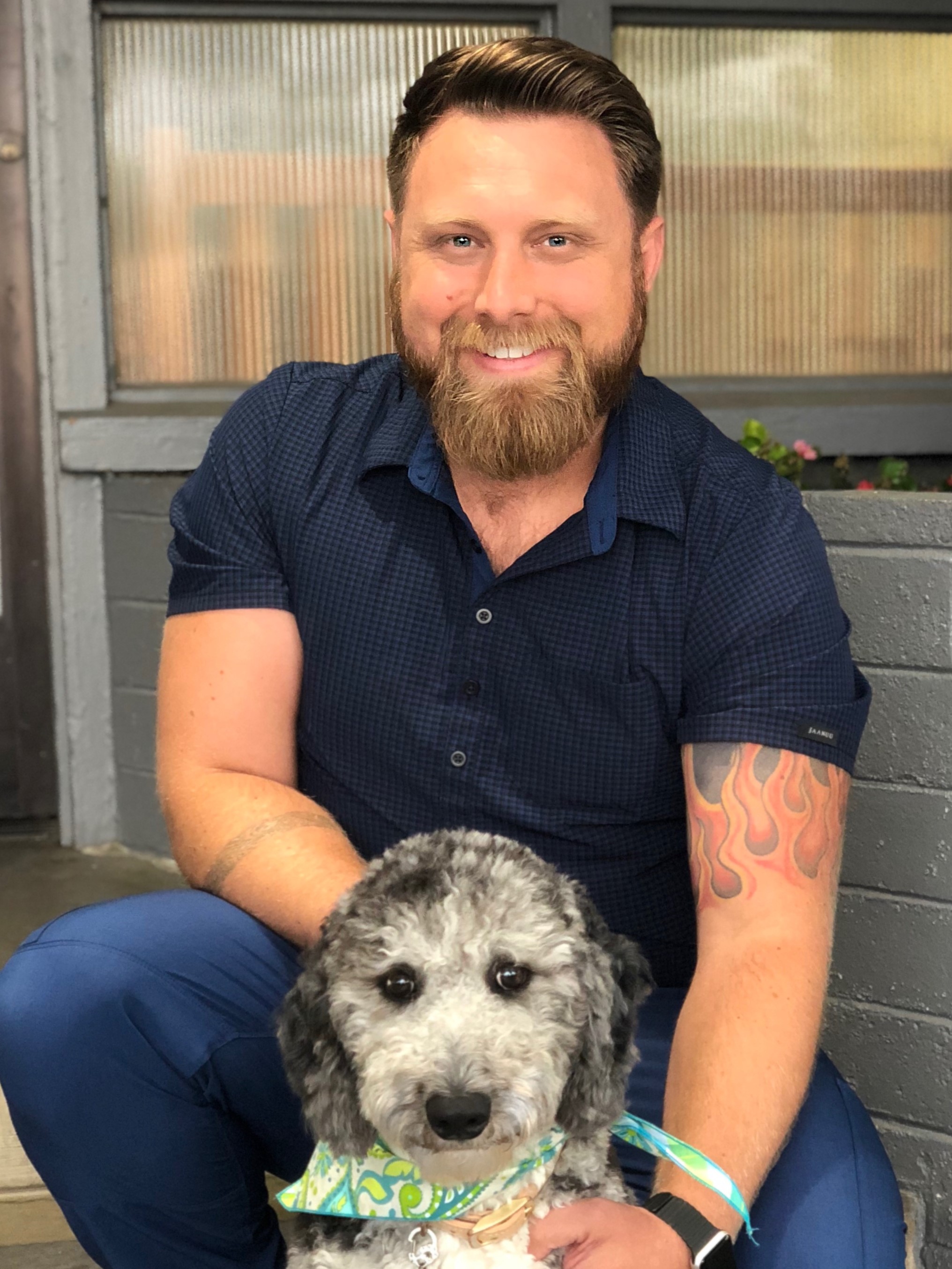 Justin joined the Los Gatos Dog & Cat family in May 2017.

Justin grew up in Las Vegas, where he attended UNLV for biology, quickly transferring to UCSB changing his major to marine biology. Justin has worked in the animal field his entire life but professionally almost 15 years, starting as an animal specialist for a large pet store chain and quickly heading back to school for his certification in animal behaviorism at Animal Behavior College in 2010, graduating as a certified animal behaviorist. Certified from: CVMA-CVA, California wildlife fish and game services, ABC-DT, California SPCA, American Kennel Club – Canine Good Citizen, and is a accredited AABP-CABC (Association of Animal Behavior Professionals – Certified Animal Behavior Consultant).

Justin has special interests in Marine & exotic animals. Justin has raised wolves, and works with conservation groups such as the California Wolf Center.

Justin’s hobbies outside of the animal field would include spending time with his partner, friends, and his dogs. He enjoys touring the vineyards of California, traveling the world, and working on cars old and new.

Come on in and say hi!